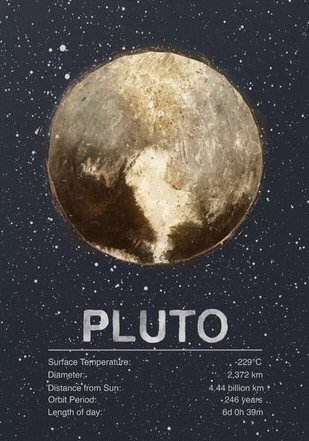 On 3rd October 2019 Pluto turns stationary direct after 4 months of retrograde movement. This follows only a week or so of Saturn ending its retrograde pattern. These are two of the timing planets, with Saturn measuring in the social / cultural realm and Pluto marking generational transformations.

With this in mind in a week when the next generation directly confronts the ruling classes, and the impending elections of 2020 when for the first time the combined new generations will out-number the baby boomers, these mark a major shift in the social order.

Rather than present another version of the classic astrological reading, I want to comment on what the Sabian symbols offer. The symbols themselves unfold in a five degree pattern with each degree signified by a symbolic form. The reknowned astrologer Dane Rudhyar wrote a book giving a more detailed interpretation of each one. So let us look at three of these, Mars, Saturn and Pluto.

If we take the exact moment that Pluto turns from stationary retrograde to stationary direct then Mars is at exactly 0o Libra, which in Sabian terms is 30o Virgo. For the purposes of this description I will add the 1o Libra symbol to understand what the driving force changes to.

30o Virgo symbol – Totally Intent upon completing an Immediate Task, a Man is Deaf to Any Allurement. It is clear that for any goal or task to be successful a person has to place all their attention and energy towards the task. This is to put every attention on the present actions and forget the past. It is interesting to see that Mars is in opposition to Chiron, the planet of healing which incidently also rules the sign of Virgo. This is where we are, but by the time that Pluto actually moves direct, Mars will be in Libra.

1o Libra symbol – In a Collection of Perfect Specimens of Many Biological Forms, a Butterfly Displays the Beauty of its Wings, its Body Impaled by a Fine Dart. This symbol suggests something extraordinary because the beauty is preserved by the sacrifice. Jesus lasted 2000 years through the sacrifice of crucifixion. So having put all of one’s attention towards transforming the old, there lies the ultimate sacrifice which sets the task aside as of great beauty and worthiness. 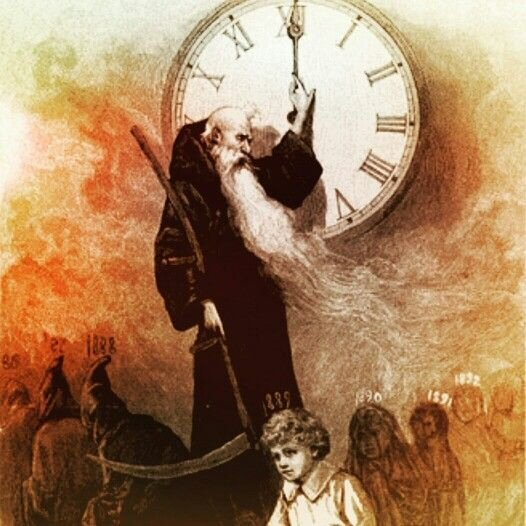 15° Capricorn, Saturn Direct – In a Hospital, the Children’s Ward is Filled with Toys. The Keynote here is: The responsibility of society to ensure the welfare and total health of the new generation.

With this symbol it becomes abundantly clear what the previous symbols are referring to. The young Swedish teenager, Greta Thunberg, who with complete focus and dedication has set the task of bringing healing to the planet, and with it she has set herself up as a sacrificial target, whose name, most likely will go down in history.

So the symbol refers to how the pressures of everyday life can easily distort and destroy the future. It points to the claim for socio-political power produces social conditions which endanger the healthy and spiritual unfoldment of a community, and especially of its children. Clearly this is what is happening in this moment. 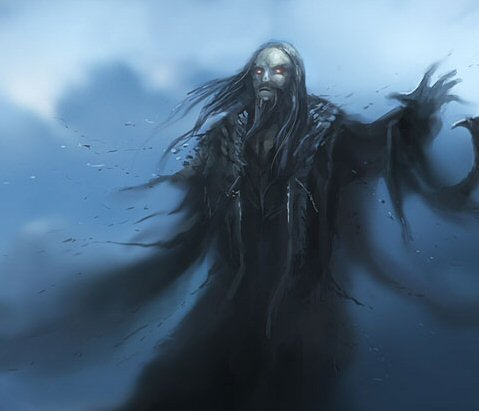 Finally we come to Pluto.

21° Capricorn, Pluto is stationary direct – A Relay Race. The point here is that this is not a competition of individuals but between competing for their point of view, their perspectives. Nowhere is this more clear than in the UK Brexit. The symbol suggests that this is a race not a war where the winner takes all. It emphasizes the value of group cooperation and of necessary give-and-take. With so much at stake Pluto marks the territory of Life and Death; the interrelationships of polar opposites. In many ways Pluto has been holding back for the past four months, assessing what is going to happen, where the transformation needs to occur. Now it is about to be unleashed and Pluto always arrives in dramatic fashion. Like many horror movies it circulates in the background, you know its there but you’re not quite sure when it will make its entrance.