NLP – The Language of Change

We live in a linguistic world, that is a world we describe in language to ourselves and to others. The words we use are our best approximation to the way we see, hear and feel the world we occupy. What one person says in one language rarely if ever has exactly the same meaning in another. Neuro-linguistics is the study of how language determines behaviour and neuro-linguistic programming is the application of language patterns to change behaviour and perception. 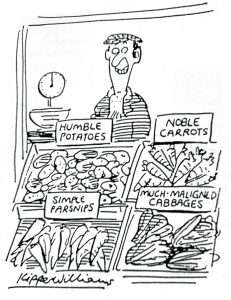 Another word we use here is semantics, which is the meaning we take from the language we use. A lot of miscommunication comes from the level of semantics where what one person means but the words they choose is not the meaning another person interprets. Not only this but we often have semantic miscommunication between parts of our own personality. For instance we act in our social contexts in ways that would be inappropriate in the workplace.

We say, or even worse, secretly think in ways that delete important details, or we generalise in ways that include alternatives that if tested would be obviously incorrect, and we consider things to be true that when analysed can be seen to be distorted reality.

NLP consists of a set of patterns when used with a language component that have been tried and tested to bring about significant personal change in the briefest time. This doesn’t mean that it is done to a person but with the person’s willingness to practice holding the change. Anybody can revert to old habits if they have a mind to do so.

Francis has been a qualified Master Practitioner of NLP since 1994. NLP sessions are usually 90 minutes long because that is the average brain activity cycle, so a completed cycle. A NLP session costs $180/session.