Paradox and the Law of Attraction 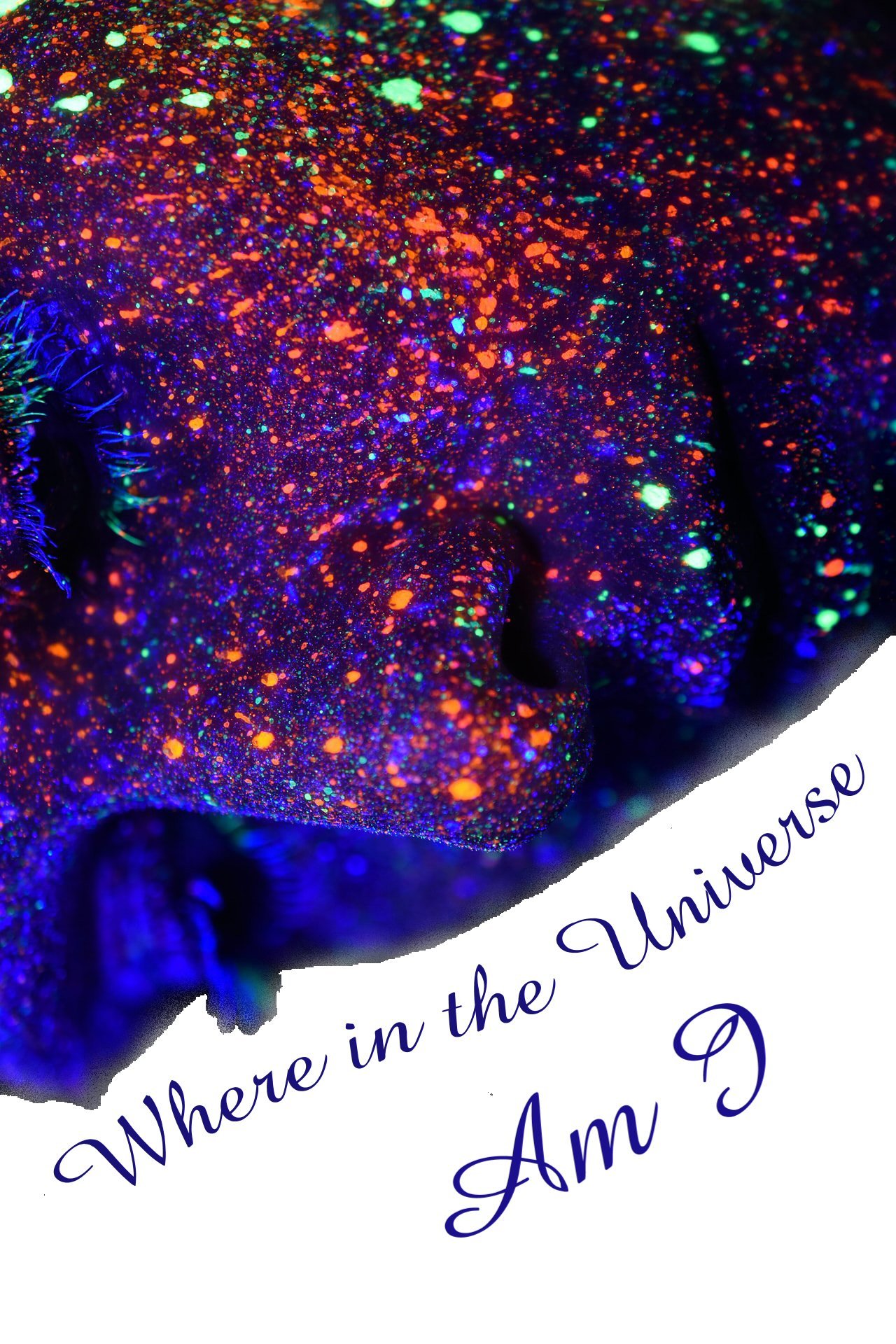 There is a lot said and taught about the Law of Attraction that is certainly useful. The best part is that the promotion of the idea has given it a degree of acceptance. Yet as a good many people will attest it is seemingly hard to actualise.

Mercredan suggested there were three Universal Laws with the primary one being the Law of Paradox. The second one being the Law of Polarity and the third the Law of Magnetism. Paradox fits with the idea not to take things at their face value. The point is really that opposites appear to be mutually exclusive, but actually they are the same thing with opposite charges (Law of Polarity). One side cannot exist without the other. To understand or imagine this takes one outside of it and then resolution occurs.

In other words, for the Law of Magnetism (Attraction) to operate first one has to create space (a negatively charged version) in which the desire can fit. For example, to manifest an intimate permanent relationship one has to make space in the wardrobe and drawers in which they may fit. One has to disassemble attitudes about how things have to work, where things live, etc. If one tries to attract someone into a existing structure it is doomed to failure.

This presents itself as the biggest challenge for many people. To attract something different to what you already have means that effectively you cannot continue to be this way. The hardest thing to change is the rigidity to change. Most people want things to be a certain way, but any discussion of change is met with denial, avoidance and often anger. Because of this, change in most cases can only be brought about through creating double binds. This allows someone to see how they are being pulled in two directions at the same time. From this perspective they can arrive at decisions that go beyond both limited viewpoints.

It is important for every individual makes up their own mind in which direction to go. Once again Astrology can show a direction and an experienced and insightful counsellor will support a new internal environment. Clearly we have an internal environment as well as external, both with their climate and pollution challenges. How a person approaches both will have an impact on the outcome.

Here is the time and place to make contact. Email ragoczy@gmail.com